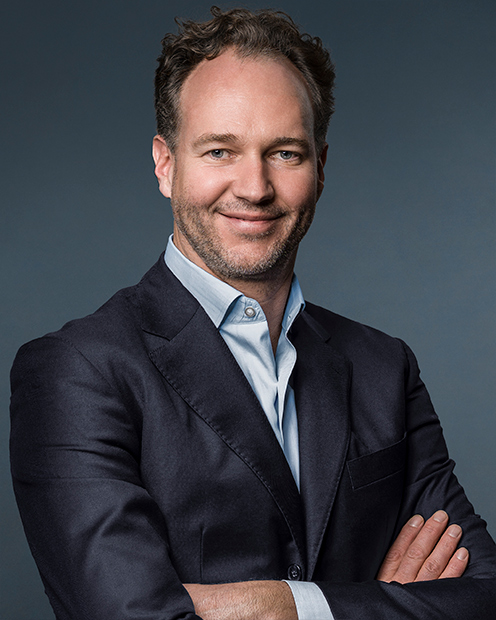 Daniel is a serial entrepreneur and a well-known digital investor. During the last 15 years, he has invested in over 120 startups through Tiburon Unternehmensaufbau GmbH. Amongst his most well-known seed and early stage investments are XING (openBC), Posterjack, Trivago, Shirtinator, Invoco and MovingImage24. In 1999, he founded getmobile AG which he led as CEO and grew to over EUR 100m in revenue p.a. until 2007. In 2005, the company went public as getmobile Europe plc through a reverse IPO at the AIM segment of the London stock exchange. After two years of seed investing with Tiburon Partners AG, he returned to getmobile Europe plc as a CEO. The company was renamed into Ecommerce Alliance AG (ECA), an operative public holding company investing in digital companies to increase their value in close cooperation with their management and the ECA-service companies. Mountain Partners AG acquired a strategic stake in ECA in 2017 and ECA was later renamed Mountain Alliance.

Founder & COO, Delegate of the Board of Directors

Member of the Board of Directors