Drake Star Partners has been awarded both the M&A Atlas “Cross-Border Boutique Investment Bank of The Year” and the “Cross-Border Deal of The Year” for the sale of FreshPlanet to Gameloft, a subsidiary of Vivendi. These awards are the latest in recent international industry recognition highlighting Drake Star Partners as a leader in cross-border technology deal-making. 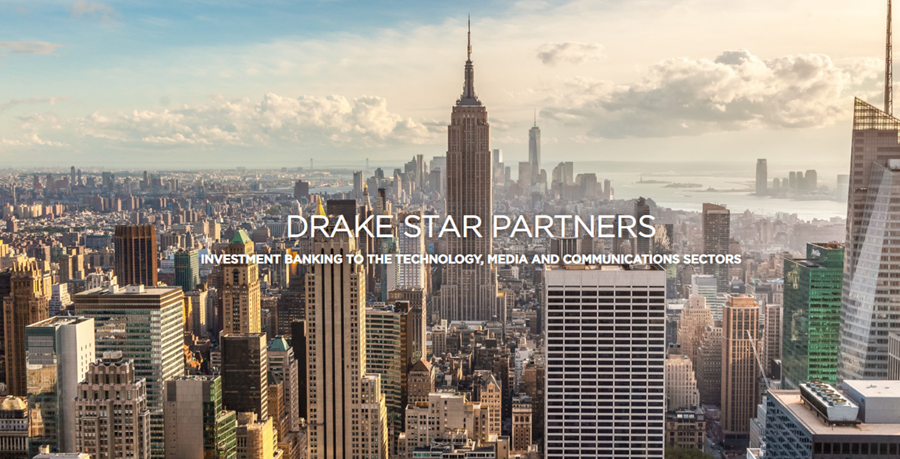 The firm also earned top honors for its role as an exclusive investment banking advisor on the sale of FreshPlanet, makers of the multi-awarded SongPop games on mobile to Gameloft, a subsidiary of Vivendi. Vivendi is an integrated content, media and communications group and operates Universal Music Group, Havas, Canal+ and Gameloft. Gameloft is a worldwide leader in mobile games, with 2.5 million games downloaded per day (“M&A Atlas Cross-Border Deal of the Year”).

The 11th annual Growth and Deals Forum took place on Thursday, October 24th at The Metropolitan Club in New York. Drake Star’s Managing Partner & CEO Gregory Bedrosian represented the firm at the event and was invited to speak at a panel discussion on Middle Market M&A Leadership to share the insights on achieving success in a competitive business and deal community.

You can find the article at this address.